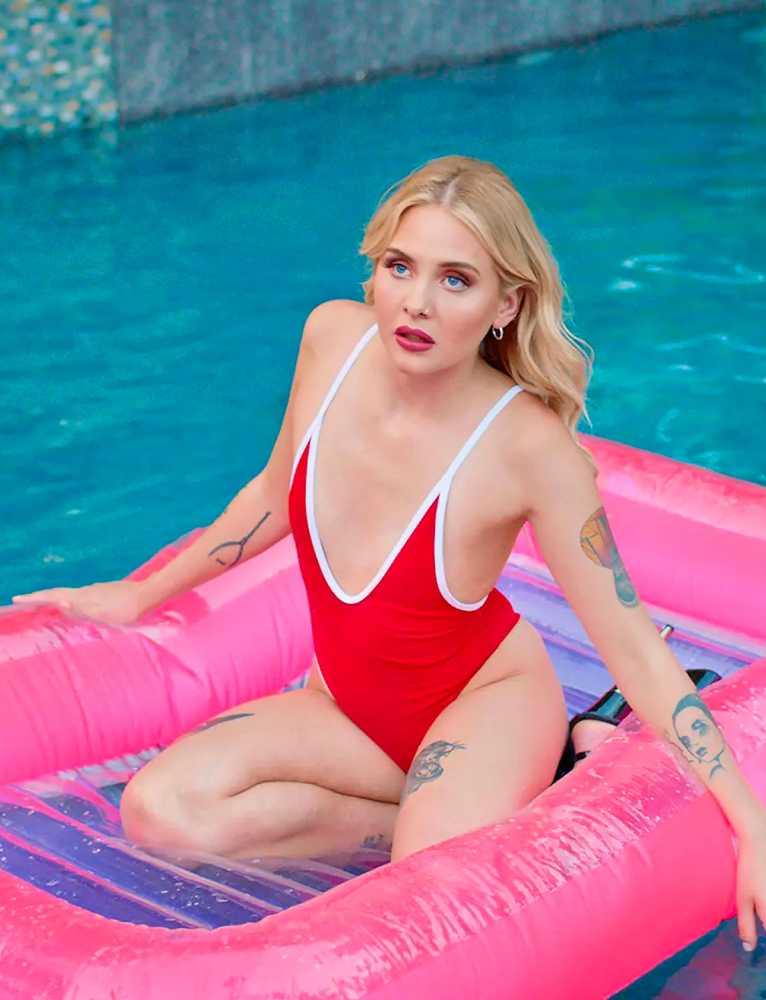 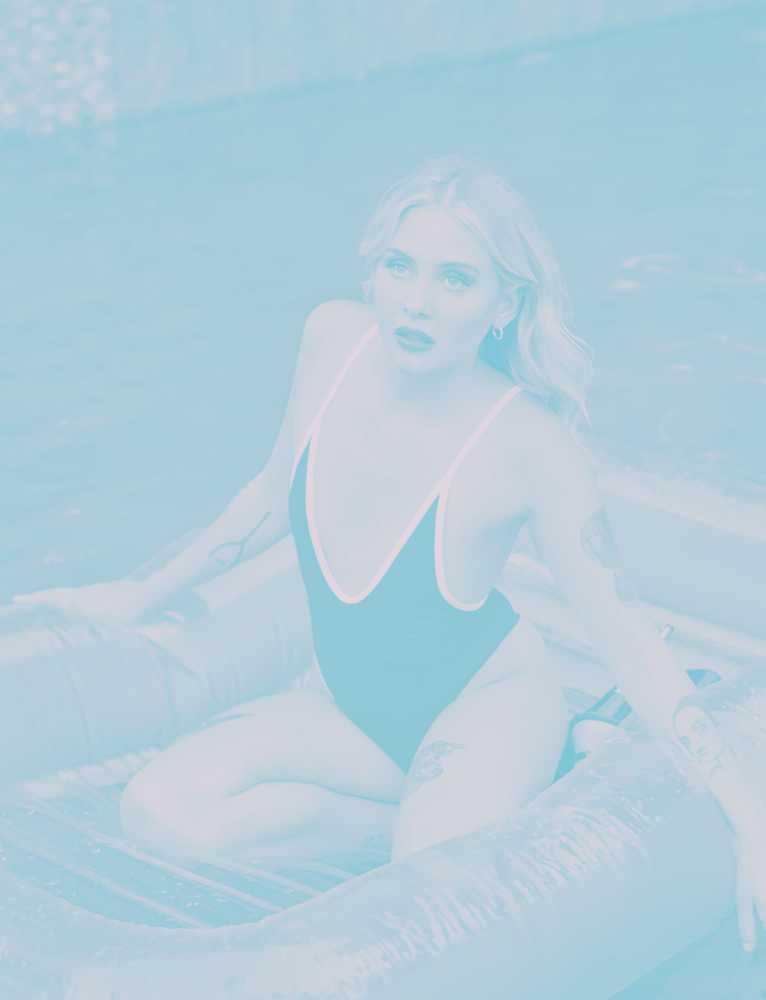 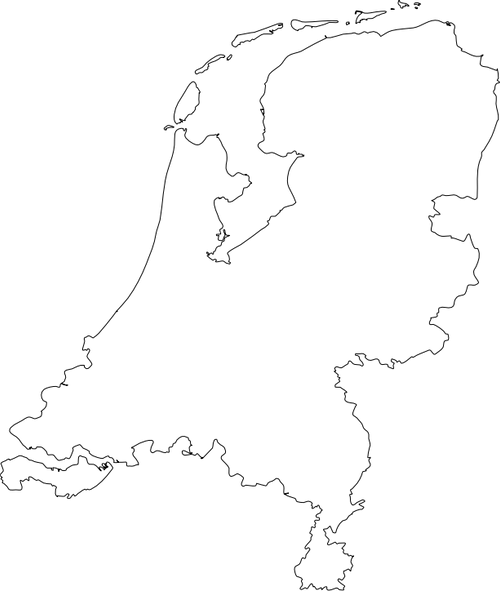 Lemming Film is one of the leading film and tv series production companies in The Netherlands, with a sister company in Germany and Belgium. Since 1995 our aim is to create productions with high quality which reflect contemporary society. We focus on both the national and international market and aim to work with the best local and international talent to reach a broad audience.

Our productions are regularly financed from several international sources, are award-winning and widely shown at prestigious festivals. In 2021 Lemming Film founded a new creative alliance with eight other independent production companies called “The Creatives”, to jointly develop a slate of high-end drama series and feature films. Today Lemming Film is run by CEO/producer Leontine Petit and producers Erik Glijnis and Tom van Blommestein.