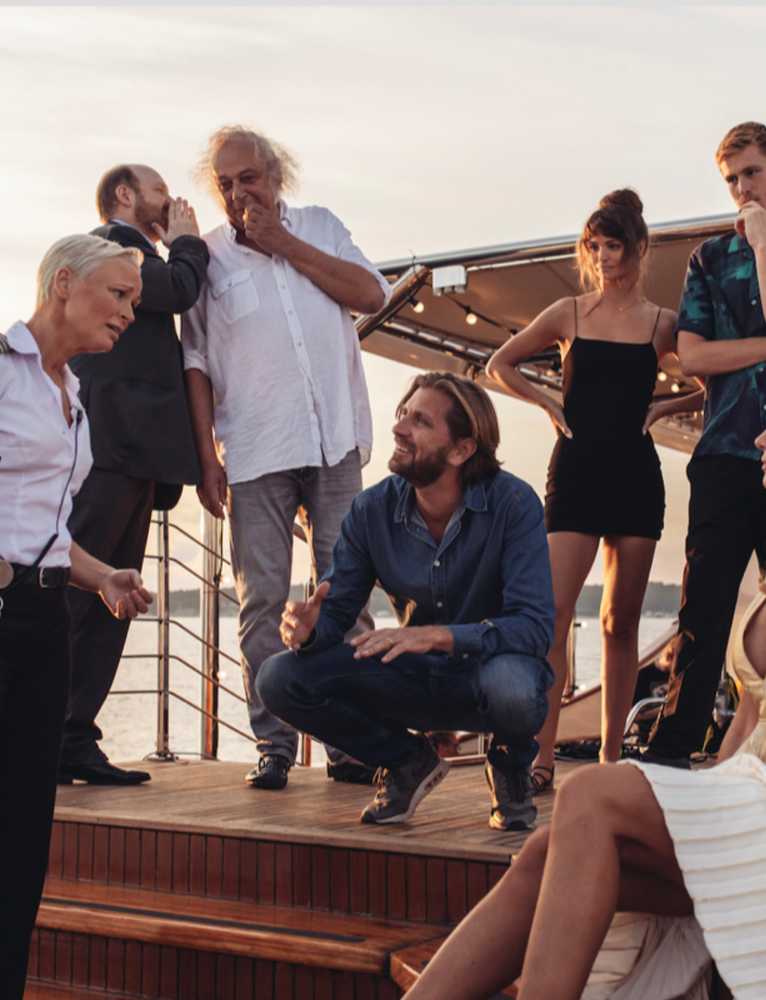 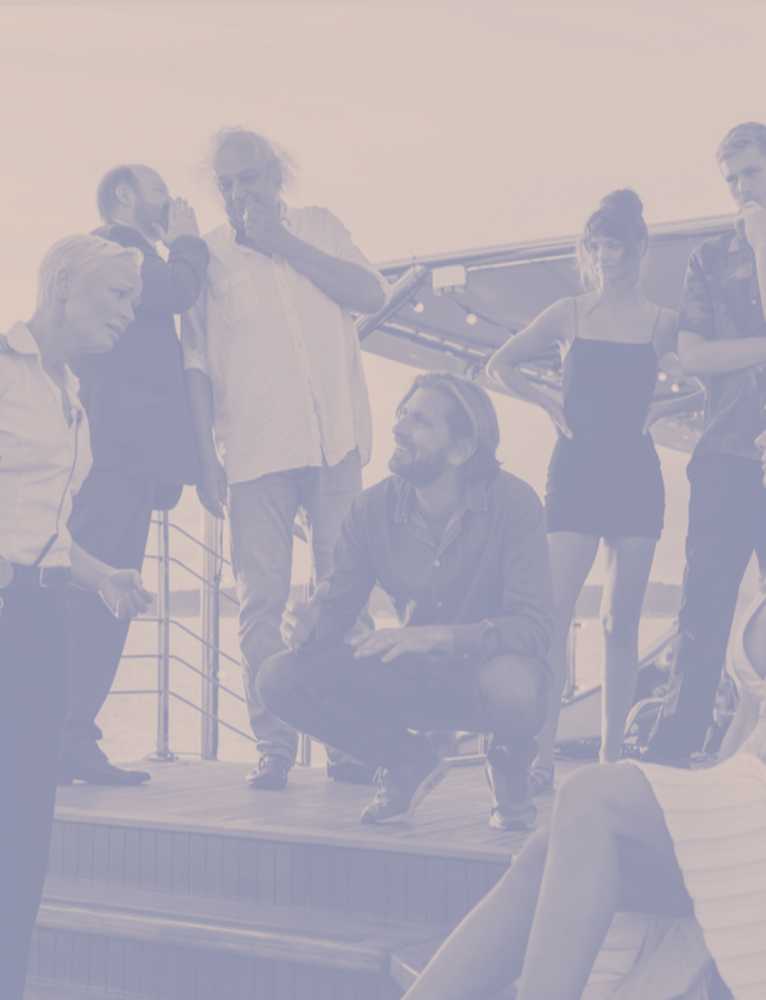 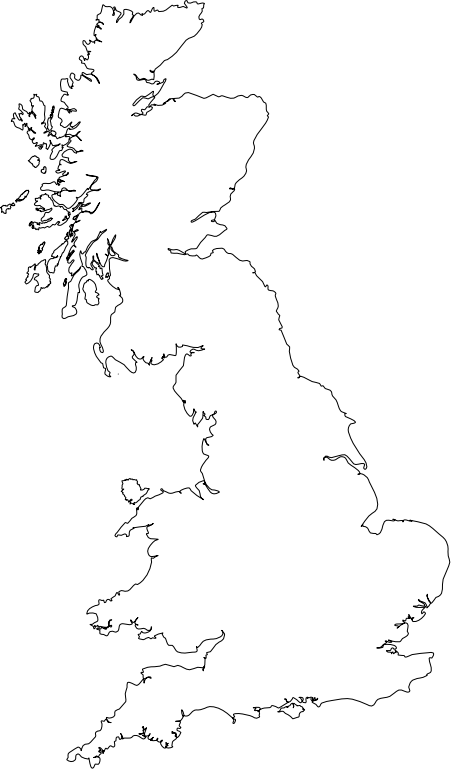 Former CEO of Protagonist Pictures Mike Goodridge set up UK-based Good Chaos in 2017 to produce films and series around the world. An EP on Oscar-nominated Quo Vadis, Aida and co-producer on Ruben Ostlund’s next film Triangle Of Sadness, Goodridge is in post-production on three features including new films from Jalmari Helander and Hafsteinn Gunnar Sigurdsson, and is scheduled to shoot Sudabeh Mortezai’s Europa, Shih-Ching Tsou’s Left-Handed Girl and Jessica Hausner’s Club Zero in 2022. Goodridge and his associate James Bowsher have secured backing from the BFI’s Global Screen Fund and are developing a host of films and series with new and established film-makers.